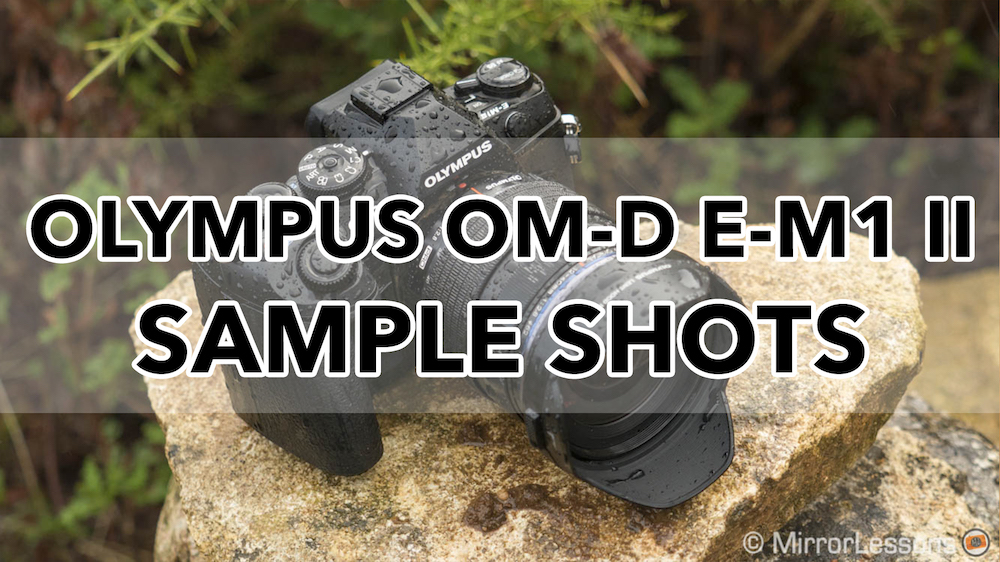 The Olympus OM-D E-M1 mark II is the successor to the extremely popular OM-D E-M1. It sports a number of advanced features such as on-sensor phase detection AF, 60fps burst speeds with focus locked or 18fps with C-AF, 5-axis in-body stabilisation with Sync IS compatibility, 4K video at 30fps, High Res Shot and full weather-sealing against dust, moisture and cold temperatures. It has a 20MP sensor and is compatible with E-system DSLR lenses via an adapter.

Ethics statement: We received the OM-D E-M1 mark II to test when it was released. We were not asked to write anything about the camera, nor were we provided with any sort of compensation. Within the article, there are affiliate links. If you buy something after clicking the link, we will receive a small commission. To know more about our ethics, you can visit our full disclosure page. Thank you!

The following gallery consists of twelve Olympus OM-D E-M1 II sample RAW images, all of which were edited in Lightroom and exported as JPGs. Each image is accompanied by information about the shutter speed, aperture, ISO value, and lens used.

The following is a small selection of unedited SOOC JPG and RAW samples for you to download and experiment with. (Note that Olympus RAW files are called ORF.)

If you’re curious to find out more about the capabilities of the OM-D E-M1 mark II and how it compares to similar models on the market, we invite you to take a look at the following comparisons.