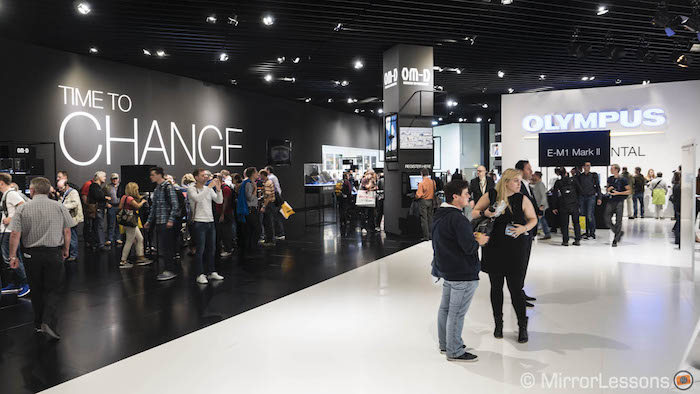 On Wednesday 24th June 2020, Olympus announced that it had signed a memorandum of understanding (MOU) with Japan Industrial Partners, Inc. (JIP) to begin the process of divestiture of its Imaging Business division. In simple terms, Olympus wants to sell its camera department. Rumours about this have been circulating for … 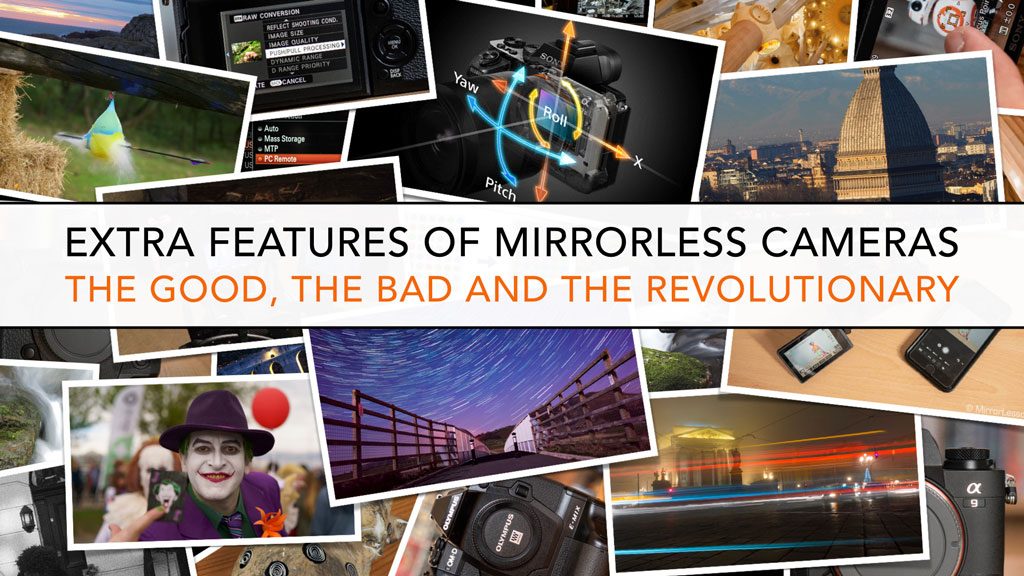 Electronic devices have evolved considerably over the years and cameras are no different. In addition to constant improvements in image quality, speed and performance, engineers have worked hard to expand the shooting possibilities beyond the basic exposure settings.

Some of these “extra” features would go on to become so standardised that today most of us wouldn’t consider a camera without them. Think about the first integration of autofocus in the seventies and eighties, or the video revolution that began in 2008.

Mirrorless cameras have followed the same trend and are responsible for many of the new features introduced over the past 10 years, probably as part of a strategy to make this new wave of products more appealing to consumers. 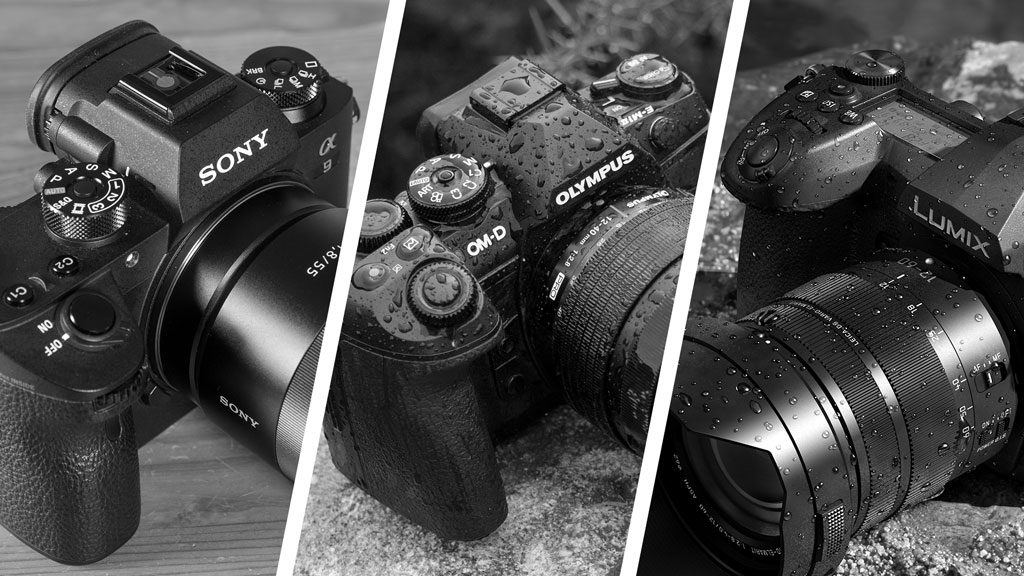 Despite the difference in price and sensor size, the Sony A9, the Olympus OM-D E-M1 II and the Panasonic G9 are all good examples of how mirrorless technology is evolving, especially concerning the improvements in speed and the electronic shutter. The latter in particular hints at a future where cameras may no longer require mechanical curtains at all. 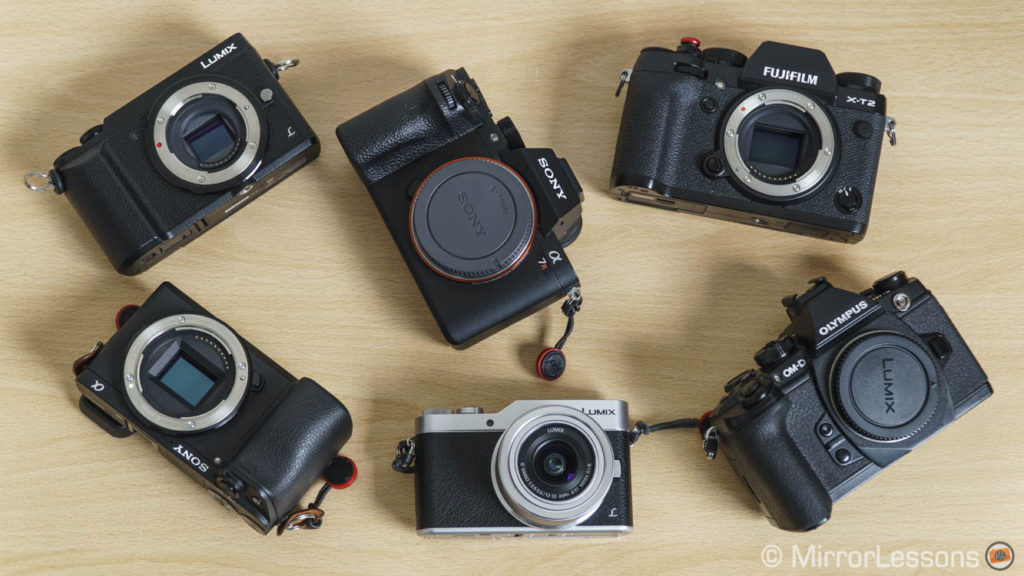 We inaugurate the In-Depth section of this website with an article that reflects on a question we get asked all the time, a question that inspired us to build Mirrorless Comparison: which camera should I get?

You may be a beginner looking for your first camera, an enthusiast photographer wanting to upgrade your gear, or an experienced user interested in switching from another system. Whatever your situation, it can often be difficult to make a decision, especially today with so many camera systems available.