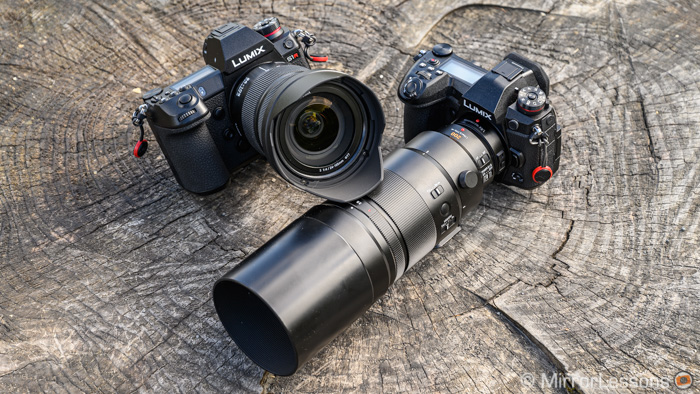 My initial plan for our two week holiday in Scotland was to bring the Nikon Z6 and the 24-70mm f/4 lens, a combo that in a similar form (Z7 and the same zoom) gave me lots of satisfaction during our holiday in Italy last year.

A week before our departure, Panasonic UK asked me if I wanted to test the Lumix S1R. And if that weren’t enough, they also told me that the Leica DG 200mm f/2.8 and TC 1.4x were available, a combo I’ve been wanting to try with the G9 for some time.