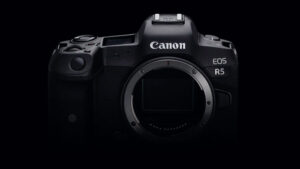 Update: now that the EOS R5 is official, you can read all about it in our EOS R vs R5 extended preview article. Canon has never shown an interest in “wowing” the crowd with advanced specifications since it started its journey into the mirrorless segment. The performance of the EOS M APS-C series has always […] 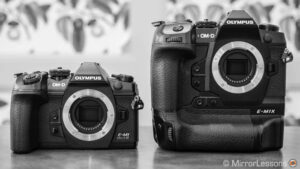 The OM-D E-M1 mark III is the latest high-end model to join the Olympus fleet. It incorporates the most recent features the brand has to offer, many of which were inherited from the flagship E-M1X. Looking at the E-M1X, it is easy to see that it is an entire different beast. For one, it is […] 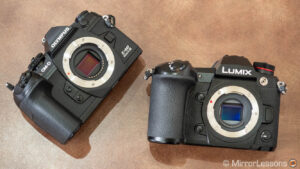 Our full comparison between the E-M1 mark II and the Lumix G9 is one of our most popular articles to date. For the past three years, these two cameras have represented the best Micro Four Thirds has to offer along with the more video-oriented GH5 and GH5s. Now that the E-M1 mark III is out, […] 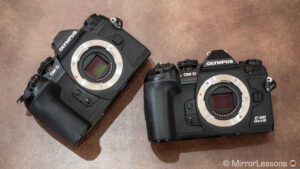 The OM-D E-M1 II was announced in September 2016 and released a few months later. It introduced a new sensor, more ergonomic design and grip, larger battery, and impressive continuous shooting speeds, while pushing image stabilisation to a new level. Unfortunately, the camera was lacking in some key areas. The autofocus performance was somewhat disappointing […] 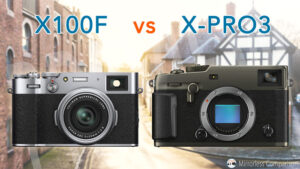 The original X100 launched the APS-C X-series in late 2010. Almost 10 years later, the fifth iteration has joined the ranks, introducing numerous changes that customers have been requesting for ages while also integrating the latest technology the brand has to offer. The X-Pro3, the third-generation of the first interchangeable lens camera launched by Fujifilm, […]