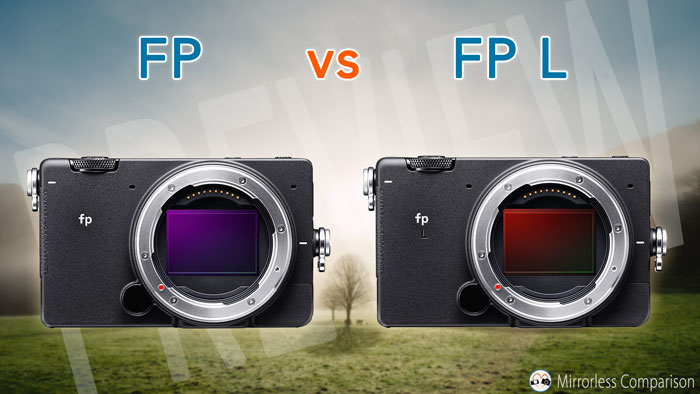 Sigma took everybody by surprise when in 2019 it announced the FP, the smallest full frame mirrorless camera to date, while we were all awaiting a full frame Foveon model (and still waiting to this day). Two years later, the company is expanding the line-up with the FP L, a … 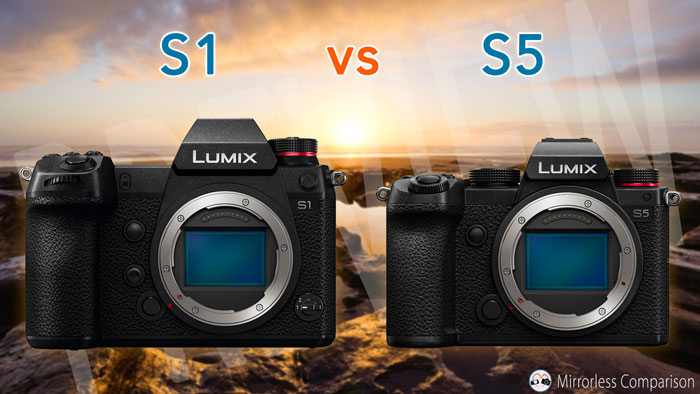 After launching its first full-frame mirrorless cameras in early 2019, the S1 and S1R, and later on the video-oriented S1H, Panasonic has unveiled the fourth model in the series, the S5.

This new camera is smaller and similar to the S1 in terms of its specs but it also inherits powerful video capabilities from the S1H. It is the least expensive S model to date (although don’t expect a cheap price). Let’s see how it compares to the Lumix S1. 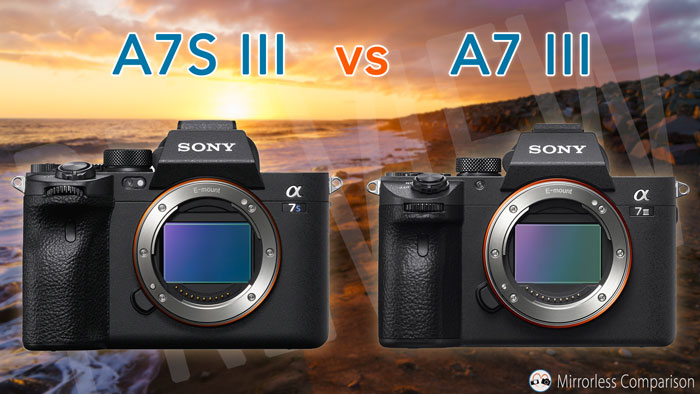 The Sony A7S III is the long-awaited successor to the popular A7S II, a camera that proved to be a great companion for video and low light shooting. The new model introduces a lot of improvements, making it one of the most compelling mirrorless cameras for video on the market. … 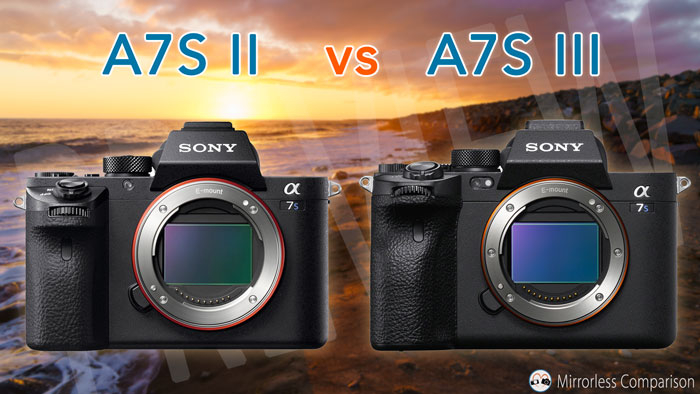 The original A7S was an important camera for the mirrorless market because it marked a new evolution of affordable video-oriented products with superb sensitivity, allowing filmmakers to work in all sorts of low light conditions. Indeed it’s no surprise that the camera and its successor the A7S II have been used for professional productions such as, for example, wildlife documentaries by the BBC. 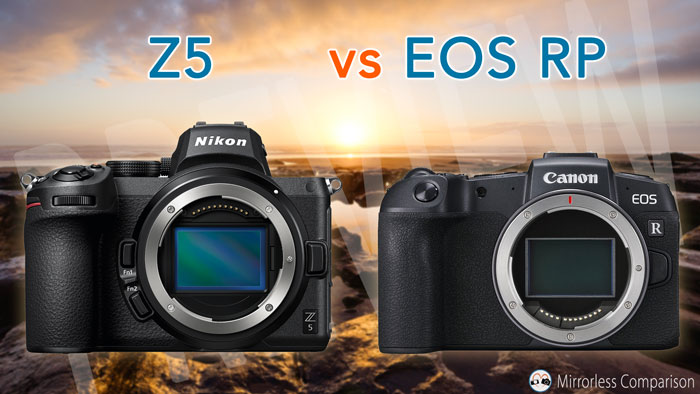 If you’re in the market for an affordable full-frame camera, you’re in luck because this segment is growing. You can find the old but still valid Sony A7 II or the more recent Canon EOS RP. And now Nikon has joined the game with the introduction of the Z5.

We’ve already talked about how the Nikon compares to the Sony, so now it’s time to talk about the Z5 and EOS RP.