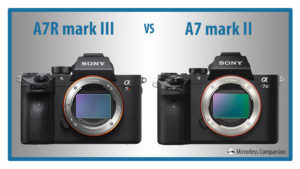 Since the release of the original A7 and A7r in late 2013, Sony has been actively releasing new models at a quick and steady pace. However, its most affordable full frame E-mount camera, the A7 mark II, hasn’t received a physical upgrade for nearly three years. Still, it remains a popular choice for those wanting […] 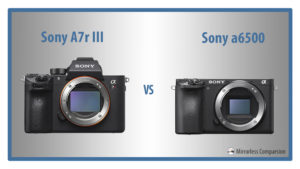 The Sony E-mount range currently consists of three flagship cameras, two of which are the brand new A7rIII for the full-frame series and the a6500 for the APS-C range.* Though there are some significant differences between the two models, such as the sensor size and megapixel count, some characteristics are common to both models including […] 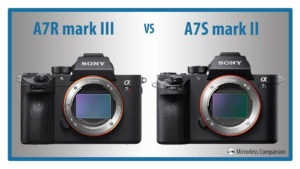 The distinction between the A7r and A7s sub-series has always been easy to summarise: the former is designed for ultimate still photography quality while the latter targets video makers with its stunning low light capabilities. But Sony being Sony, it isn’t surprising to find professional video specifications on the A7r mark III as well, much […] 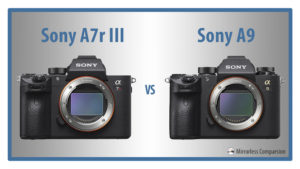 Anyone who claims that mirrorless cameras cannot compete with DSLRs in this day in age certainly hasn’t spent any quality time with the Sony A9 or Sony A7r III. Both released in 2017, they target professional photographers and advanced amateurs with a need for high resolution, a snappy autofocus system, fast burst speeds and 4K […] 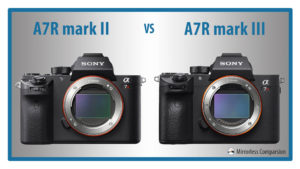 Released in 2015, the Sony A7r mark II was a game changer in the mirrorless segment: it debuted with one of the best 35mm sensors to date, a fast phase detection AF that was the first to offer decent compatibility with DSLR lenses, and excellent 4K capabilities. Now, two years on from the release of […]