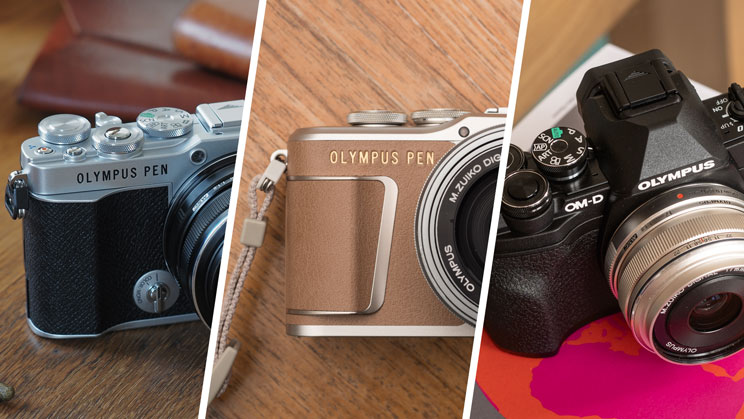 It’s been a while since we saw the E-P nomenclature. It used to be the high-end Pen model (above E-PL and E-PM), and the latest with this name was the E-P5, released in 2013. After that, Olympus focused on its OM-D cameras, and reduced the Pen series to E-PL models … 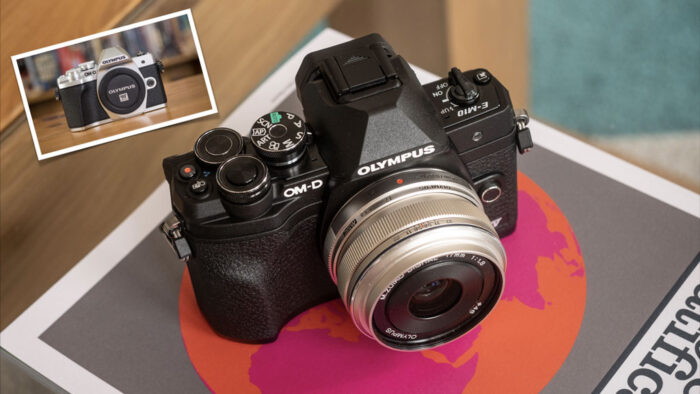 The E-M10 series is the entry level segment in the Olympus OM-D range and has been popular since the introduction of the original E-M10 in 2014 thanks to the fair price and rich range of features.

Over the years, Olympus has streamlined the camera to make it more beginner friendly, but without making substantial improvements when it comes to performance or image quality.

The E-M10 mark IV is a breath of fresh air in this regard thanks to its a new sensor, an updated AF algorithm and a few other changes. Let’s see how it compares to its predecessor. 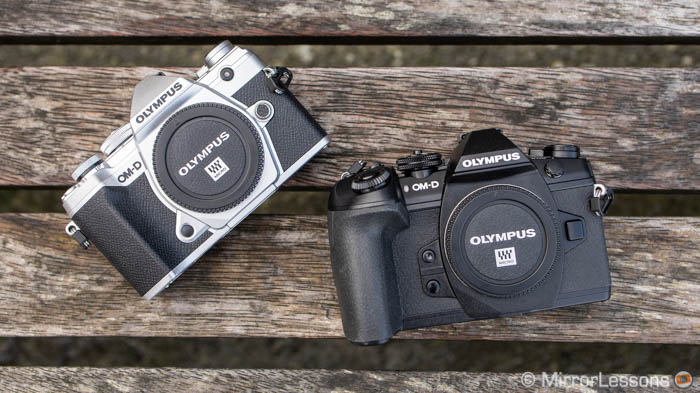 The E-M5 III was released in late 2019, with an attractive design and various features take from the flagship E-M1X. One of its closest competitors within the Olympus range is the E-M1 II, which is now more than three years old and has a replacement (E-M1 III) but is still worth considering for various reasons. 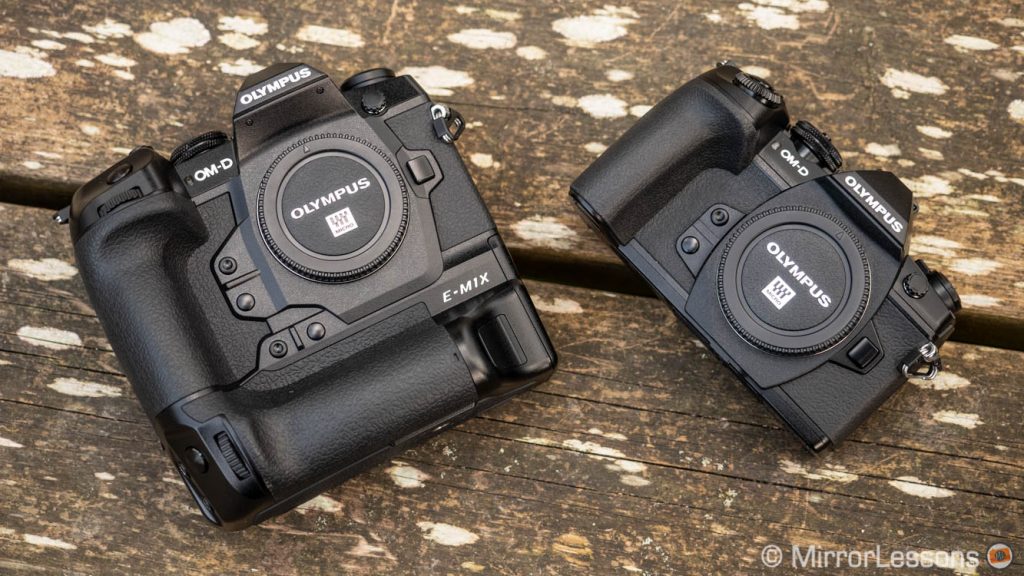 The flagship OM-D E-M1X is Olympus’ most advanced and expensive mirrorless camera to date, and it is also the first to adopt a design with a built-in vertical grip. The two-year-old OM-D E-M1 mark II has lost its front-runner title as a result, but retains its rightful place just a step below the new camera.

There are obvious differences between these two models, but also a lot of similarities when it comes to quality and performance. 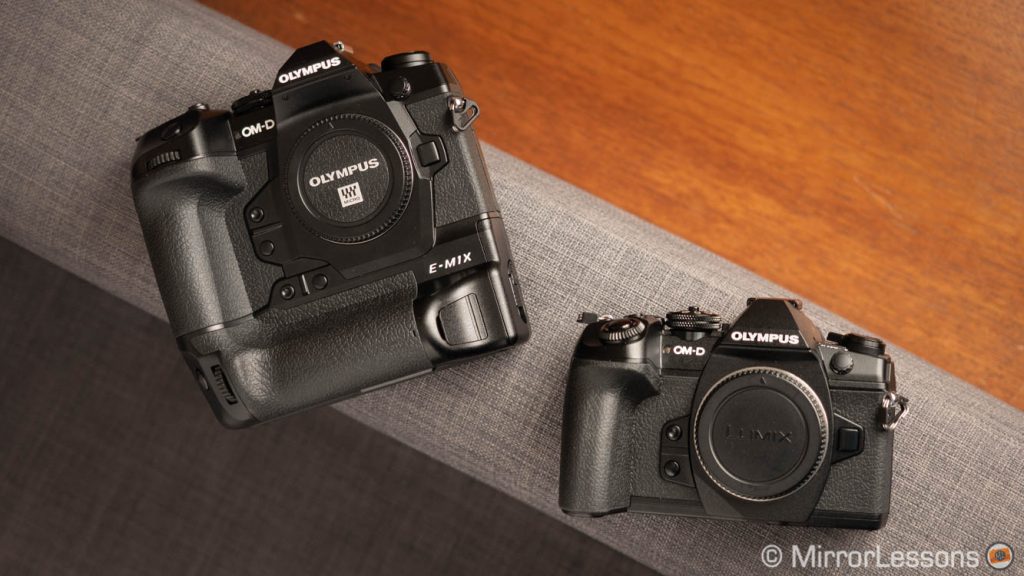 The E-M1 mark II was released in late 2016 and had impressive specifications for its time. The fast sensor readout, in addition to providing burst speeds of 60fps with the electronic shutter, also allowed for the implementation of interesting functions such as Pro Capture. The image stabilisation was state of the art and various features including the High Res Shot mode made the E-M1 II one of the most advanced mirrorless cameras at the time.

Not everything was perfect however. The autofocus, while improved compared to its predecessor, wasn’t the best in class, and many cameras that came soon after widened the performance gap. The Panasonic G9, for example, matched most of its specifications, and other products such as the Sony A9 (and Fujifilm X-T3 more recently) pushed the electronic shutter performance to new heights with the inclusion of a blackout-free live view. And although the 4K video quality was good, it wasn’t enough to attract serious filmmakers despite the stunning stabilisation.