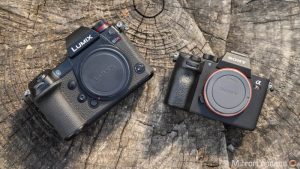 After seeing a pre-production version during the launch event in Spain, I was able to get my hands on the Panasonic S1R a second time just before heading off on a trip to Scotland. Being able to use a brand new camera in an inspiring location like the Scottish Highlands was a great opportunity, but […] 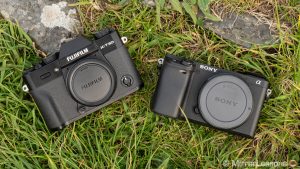 Updated on: June 26th, 2019 Since the departure of Samsung, and excluding Canon who never really attempted to compete at the same level with the EOS M series, it is safe to say that Fujifilm and Sony are the two main players in the mirrorless APS-C segment. Both companies have produced a complete system of […] 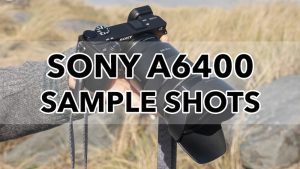 The Sony a6400 is a mirrorless interchangeable lens camera in Sony’s E-mount range. It sits between the popular a6300 and a6500 models released a couple of years earlier.  It is characterised by its 24.2MP APS-C sized sensor, flat-topped design, 180 degree tilting touchscreen, and built-in viewfinder on the left-hand side of the body. It also […] 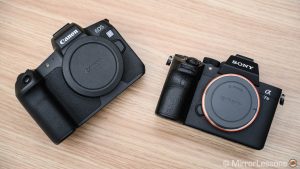 Updated on: March 4th 2020 For the past couple of years, Canon has often been criticised for lacking innovation. Despite integrating interesting technology such as Dual Pixel CMOS, other brands tend to offer a wider variety of features for stills and video – and the slow growth of the EOS M mirrorless system hasn’t contributed […] 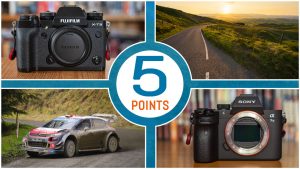 Updated on: March 4th 2020 Among all the exciting products we reviewed and compared in 2018, two really stood out from the crowd: the Fujifilm X-T3 and the Sony A7 III. The former replaces the already excellent X-T2 with improved autofocus and impressive video capabilities, whereas the latter is a well-priced camera that doesn’t force […]