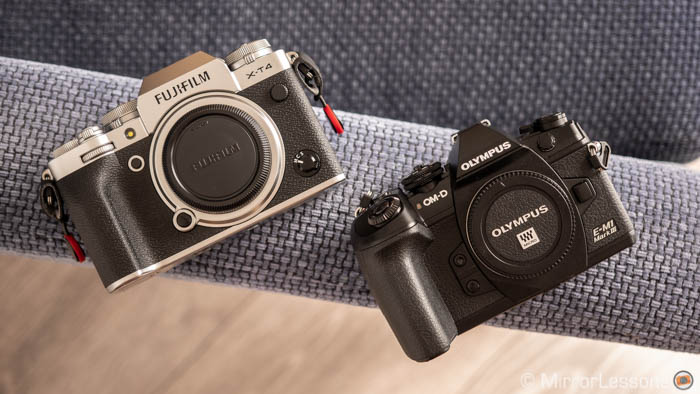 The X-T4 is Fujifilm’s third camera with in-body image stabilisation (IBIS). It comes after the X-H1, which was released in 2018, and the GFX-100 medium format camera released in 2019.

Fujifilm has taken more time than other brands to introduce this popular feature to its users. The X-H1 was actually built for this purpose, with a larger body that would accommodate the sensor shift mechanism. Then Fuji’s engineers managed to reduce the IBIS size by approximately 30% and fit it inside the X-T4 while only slightly increasing the body size. 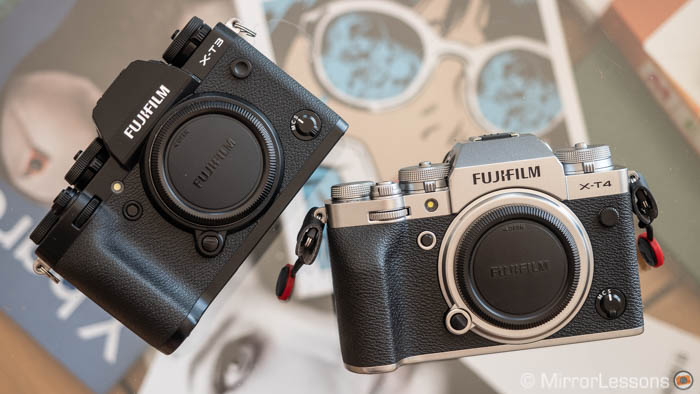 Over the years, Fujifilm has gone from catching up in various departments such as autofocus, video, and overall speed to equalling if not surpassing some of its direct competitors.

The new X-T4 follows the same path. It fixes some of the final things that needed to be addressed (IBIS, battery) and further improves the performance, which makes this new model one of the most exciting and complete APS-C cameras you can find today. 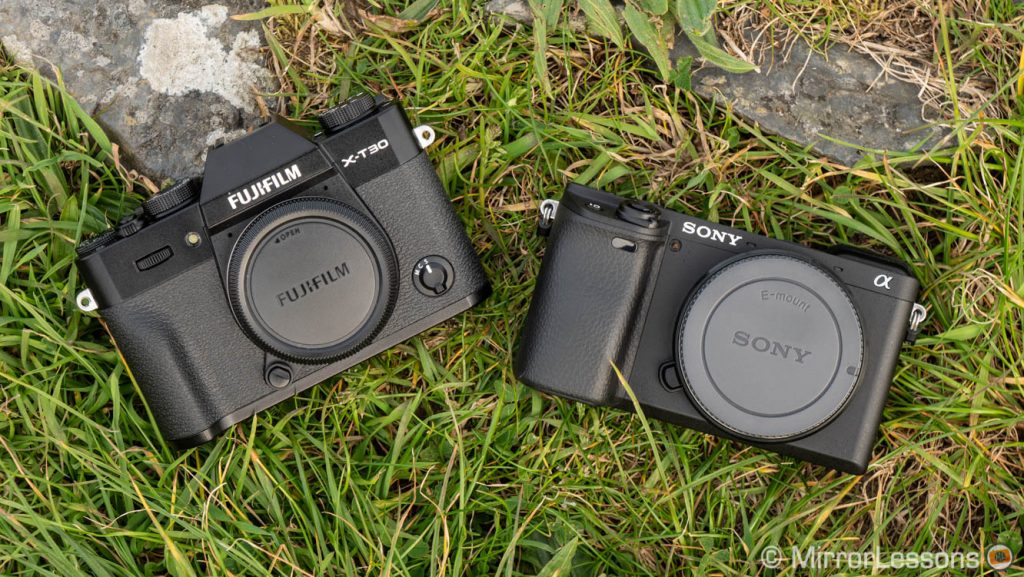 Since the departure of Samsung, and excluding Canon who never really attempted to compete at the same level with the EOS M series, it is safe to say that Fujifilm and Sony are the two main players in the mirrorless APS-C segment.

Both companies have produced a complete system of very capable cameras, but whereas Sony is known for pushing technology to its absolute limits, Fujifilm’s appeal continues to lie in the traditional appearance of its products.

The X-T30 and a6400 are the latest examples of this evolving segment. Although for the most part they are based on the models that came before them, they represent a good balance between quality and price, making them two of the most interesting bargains you can find today. 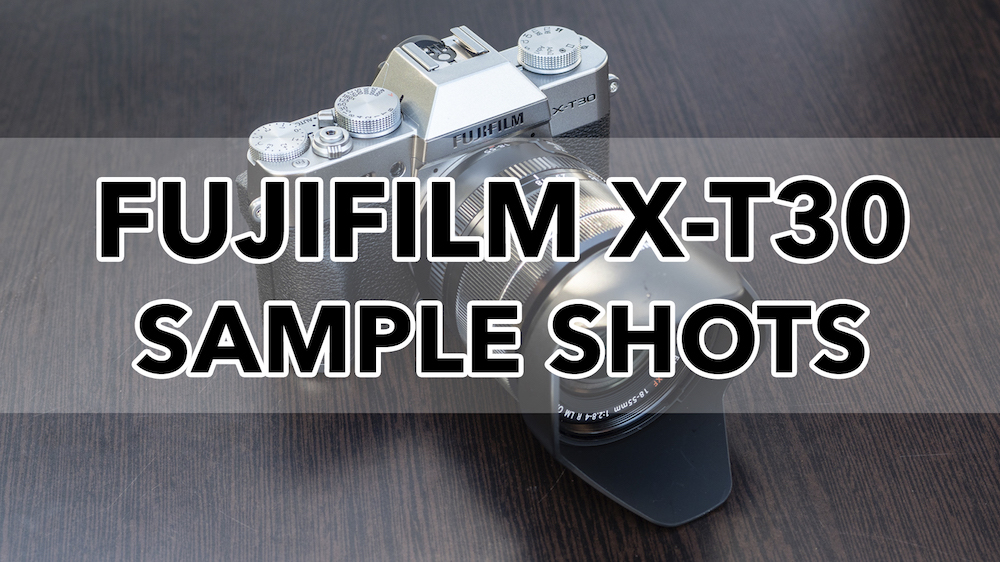 The Fujifilm X-T30 is one of the most popular mid-range models in the X-Series. It features a 26MP APS-C sensor with an X-Trans IV array, the latest version of Fujifilm’s hybrid autofocus system with C-AF custom settings to fine-tune the performance and 4K video recording at 30fps. 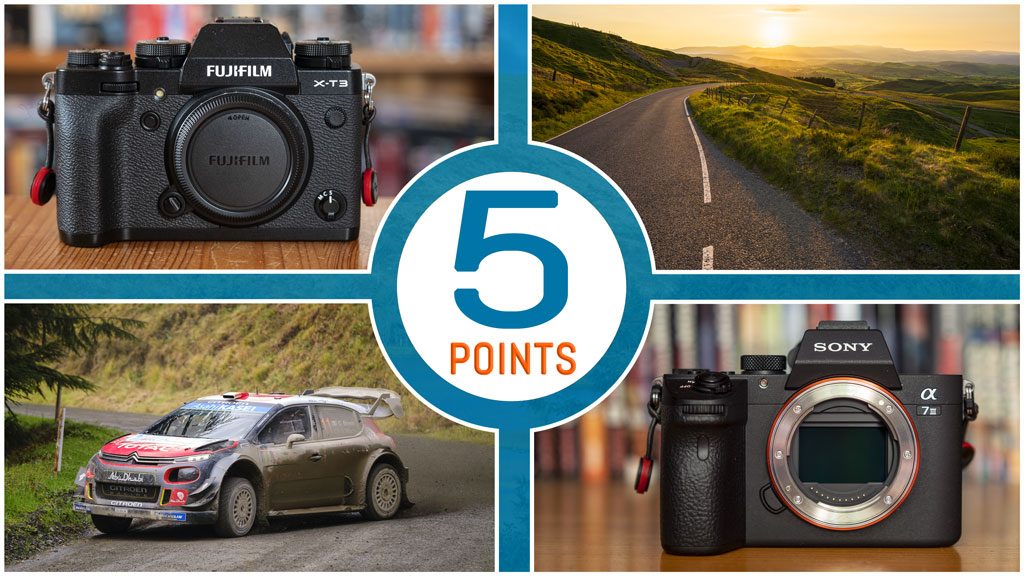 Among all the exciting products we reviewed and compared in 2018, two really stood out from the crowd: the Fujifilm X-T3 and the Sony A7 III. The former replaces the already excellent X-T2 with improved autofocus and impressive video capabilities, whereas the latter is a well-priced camera that doesn’t force you to compromise when it comes to image quality and performance – a true synthesis of the best features Sony has developed over the past three years.