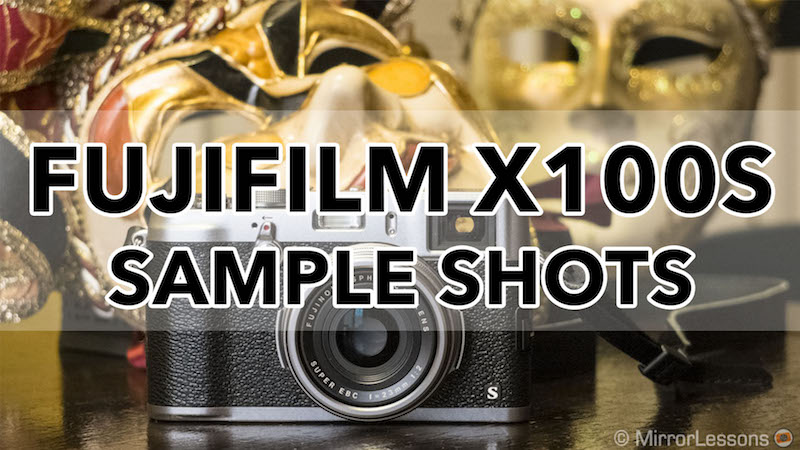 Despite not being interchangeable, it is still considered a member of the Fujifilm X family and shares many characteristics with the interchangeable models such as a retro design, manual dial operation, and an X-Trans CMOS II sensor. It also benefits from a unique “hybrid” viewfinder, which means that you can switch between an optical finder and a 2.35 million dot EVF. Other features include on-chip phase detection AF, Digital Split Image focusing, and Full HD 1080 60p/30p movie recording.

In this article, we’ve put together a gallery of the best sample images we took with the Fujifilm X100s. You’ll also find links to a selection of sample SOOC JPG and RAW files to download after the gallery. We hope you enjoy looking through them as much as we did taking them!

Ethics statement: We purchased the Fujifilm X100s for review purposes in 2013 and subsequently sold it two years later to fund other gear. We were not asked to write anything about the camera, nor were we provided with any sort of compensation. Within the article, there are affiliate links. If you buy something after clicking the link, we will receive a small commission. To know more about our ethics, you can visit our full disclosure page. Thank you!

The following is a gallery of fifteen Fujifilm X100s sample RAW images, all of which were edited in Lightroom and exported as JPGs. Each image is accompanied by information about the shutter speed, aperture, and ISO value.