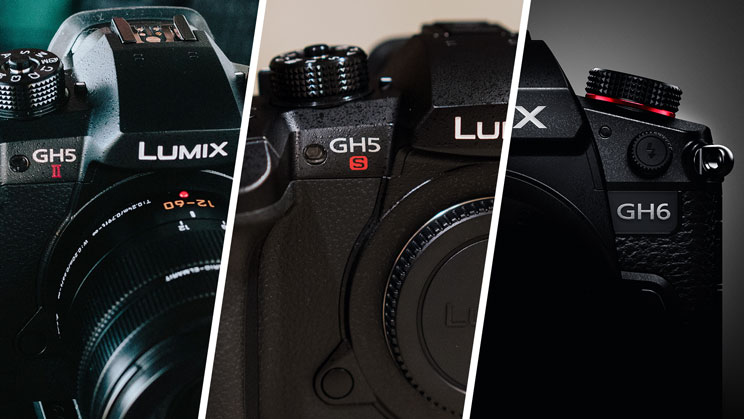 There are three high-end Panasonic GH cameras on the market. The GH5 mark II, the specialised GH5S and the new and much anticipated GH6, which represents an important leap forward for the Lumix brand, not to mention the micro four thirds system. Let’s see how these cameras compare. Editor’s note: … 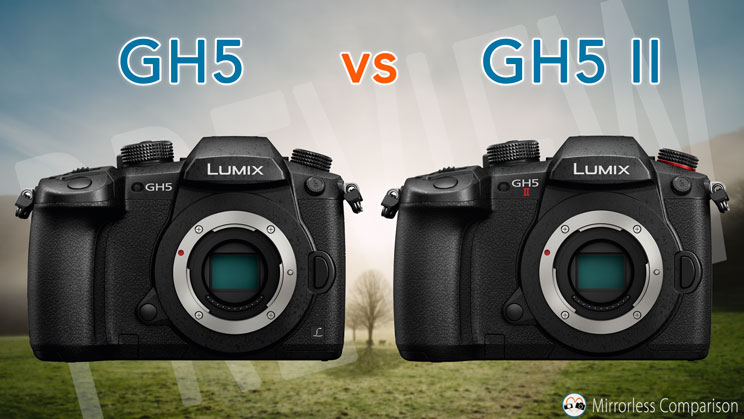 The Panasonic Lumix GH5 was released more than five years ago (March 2017). I remember having a blast with it during my two week review. At the time, the camera packed an impressive number of functionalities and was one of the most complete products on the market. It offered excellent … 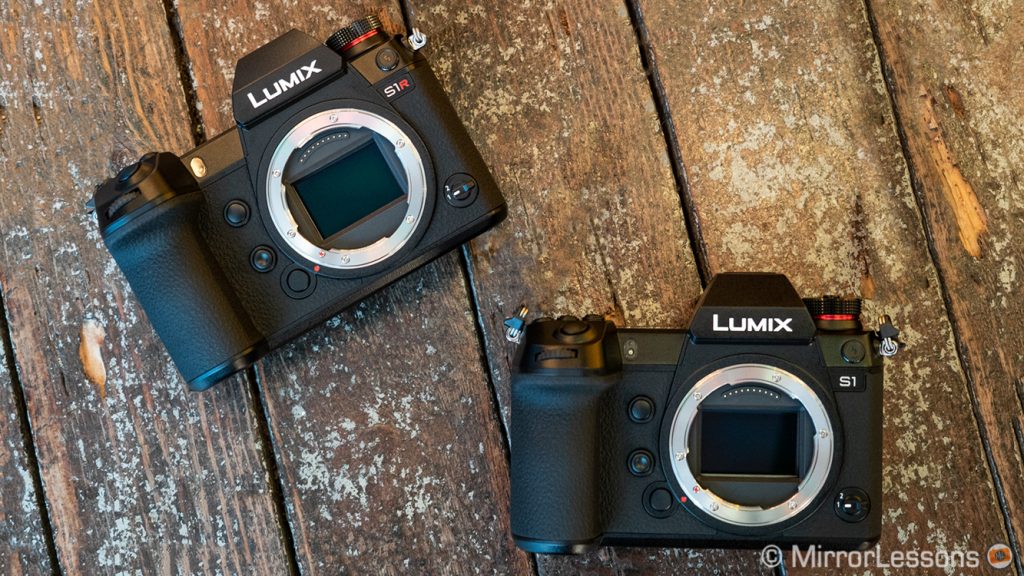 After teasing the two cameras at Photokina last year, Panasonic has finally unveiled the full specifications of the Lumix S1 and S1R, the company’s first full-frame mirrorless cameras. Packed with advanced features for stills and video, they enter a very crowded market with their heads held high.

There are numerous products that we could compare them with, but it makes sense to start talking about these two models first. They have much in common, but there are also a few key differences that set them apart.

Since we had the chance to use them at the launch event in Barcelona, we decided to go beyond the format of our default comparison previews and offer you a more complete overview of our experience. 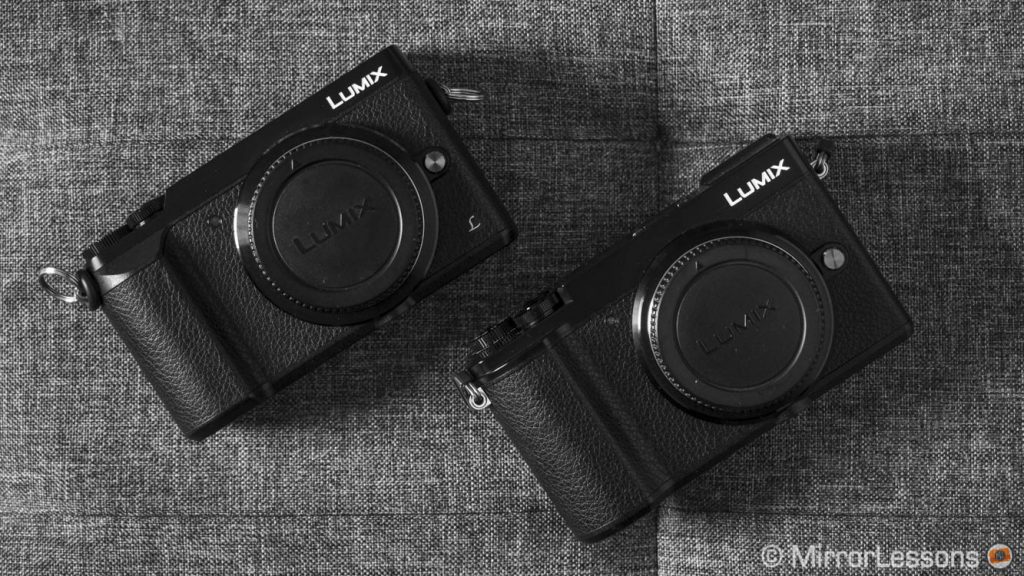 The Lumix GX85 has been our camera of choice for product shots and recording video reviews since we bought it in 2016. Its compact design, intuitive interface, video quality and in-body stabilisation system work together to provide the ideal combination of features and portability.

Of course it isn’t without its flaws, which for me has more to do with things that used to be on its predecessor, the GX7, but were removed such as a better grip and the tilting EVF.

When the GX9 was announced, I was happy to see that some of the design characteristics I missed had made a reappearance. Although Panasonic officially considers the GX9 the successor to the larger GX8, we feel that the compact design makes it a more natural successor to the GX85 instead. 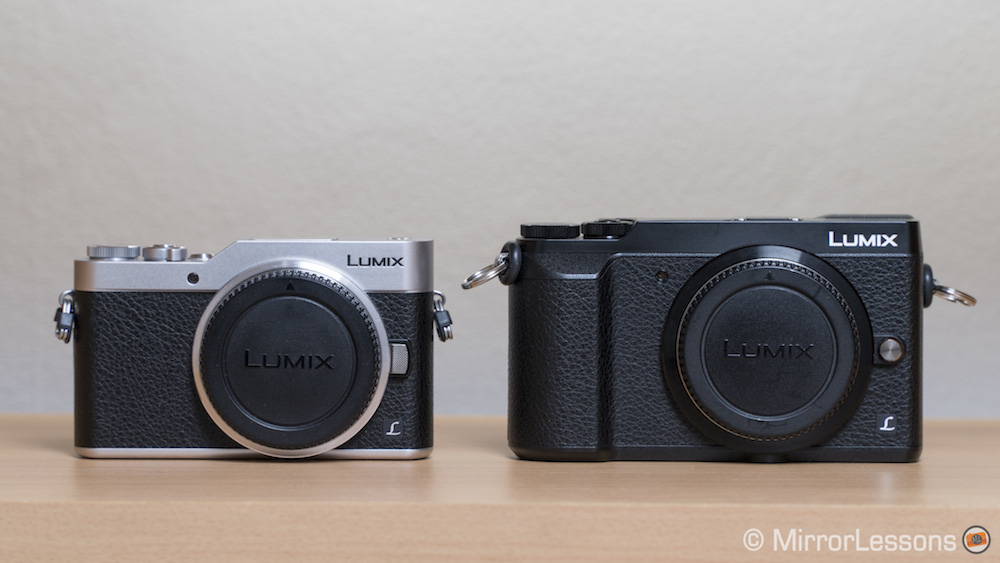 In an effort to simplify its line-up of mirrorless interchangeable lens cameras, Panasonic recently assigned the “GX” prefix to all its flat-topped models. While it was once possible to decipher the target audience from the prefix itself, we now have to look at how many digits follow the prefix: one is used for the flagship (GX?), two for the mid-range model (GX??) and three for the entry-level model (GX???).