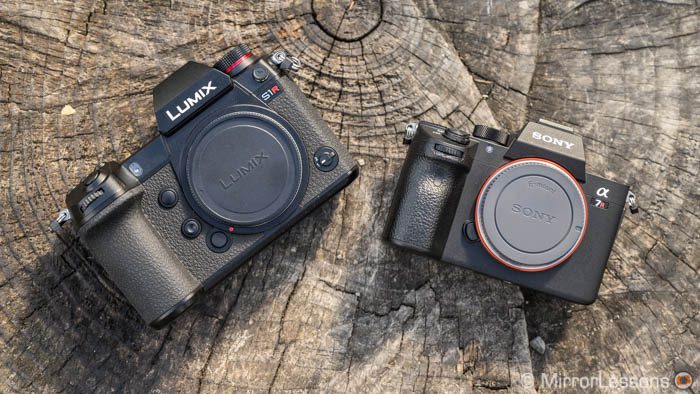 After seeing a pre-production version during the launch event in Spain, I was able to get my hands on the Panasonic S1R a second time just before heading off on a trip to Scotland.

Being able to use a brand new camera in an inspiring location like the Scottish Highlands was a great opportunity, but it wasn’t possible to keep it for much longer after my return. Sadly this meant that I didn’t have time to produce a full comparison with another product.

That being said, I still wanted to write about the camera and one of its main competitors, the Sony A7R mark III. So in the little time I had, I took some quick side-by-side shots to show you the basic differences in image quality. 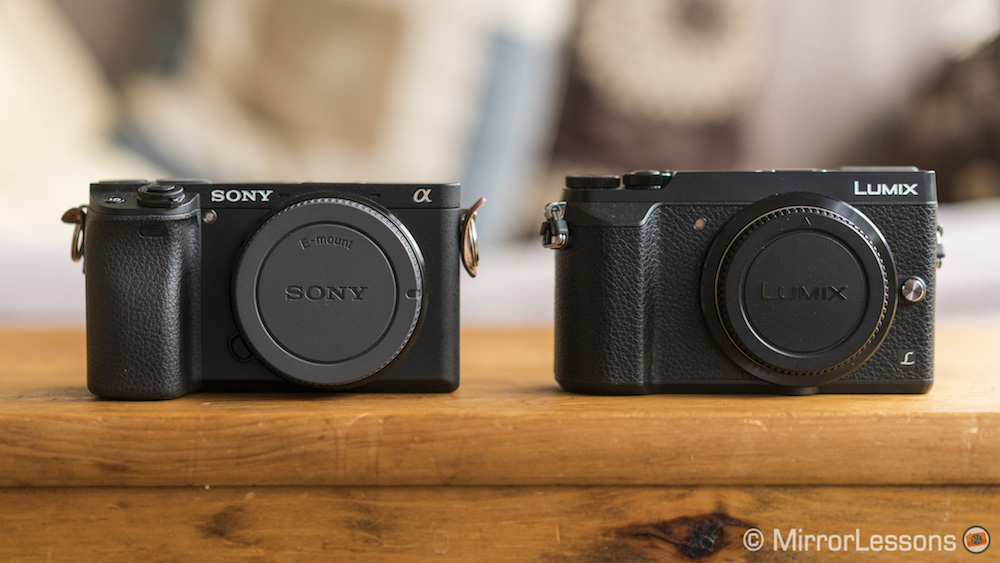 A few years ago, Sony and Panasonic each released a rangefinder-esque mirrorless model that would go on to define their respective paths within the mirrorless sector.