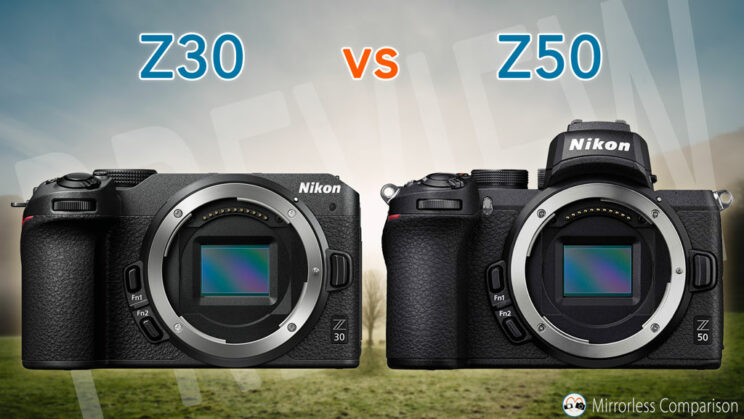 The Z30 is the third camera from Nikon to join the DX line-up (APS-C sensor). It is very similar to the Z50 in terms of its specifications, but has a few key differences designed to appeal to v-loggers and YouTubers. Let’s see how these two cameras compare, but first, here … 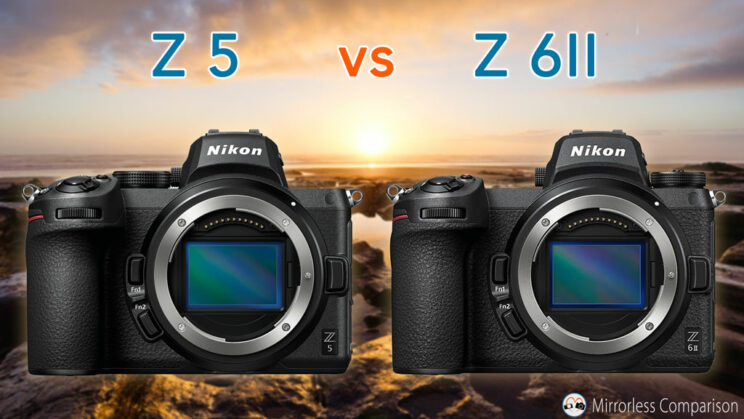 In July 2020, Nikon announced the Z5, an entry-level full-frame mirrorless model in the FX line-up with a lower price than the Z6 and Z7. A few months later, the company unveiled the Z6 II, the successor to the original Z6. The upgrade is a small one: the mark II … 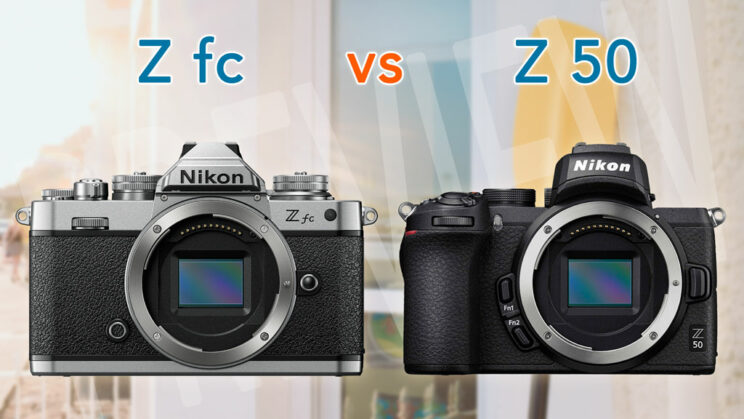 The Z50 was the first APS-C mirrorless camera released by Nikon in 2019 and packs excellent ergonomics and autofocus performance in a compact and lightweight package. The Z fc is not a successor, but a tribute to Nikon’s old film cameras as you can see from the images. On the … 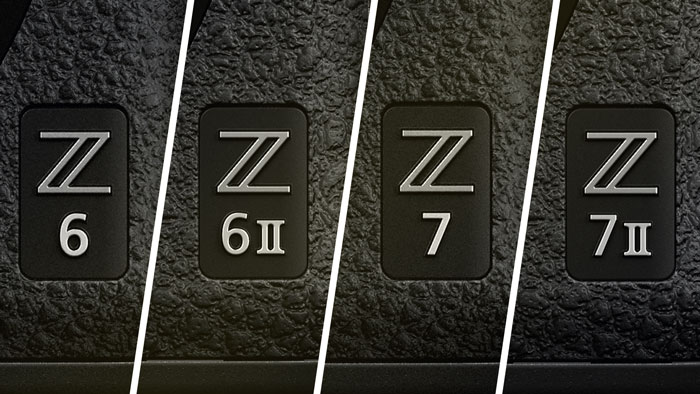