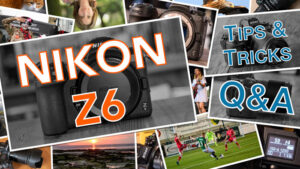 The Nikon Z6 is Nikon’s first full frame mirrorless camera (along with the Z7). It was released in late 2018 and proved to be a competitive model in a fast growing segment previously monopolised by Sony. The combination of great image quality, reliable autofocus performance, 5-axis stabilisation and an excellent design has made the Z6 […] 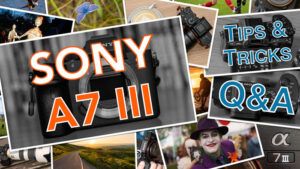 The Sony A7 III was released in 2018 and rapidly became the most popular full-frame mirrorless camera on the market. The combination of high image quality and fast performance at the right price made it a winner from the start. In this article, we answer the most popular questions about the A7 III. We’re also […] 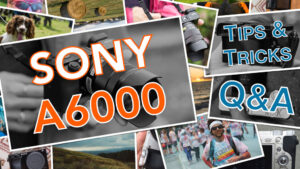 The Sony a6000 is one of the most successful, if not the most successful mirrorless camera to ever have been released. Despite being announced five years ago, Sony has kept the a6000 on the market and progressively decreased its price. As a result, the camera remains a tempting offer today for those just starting to […]