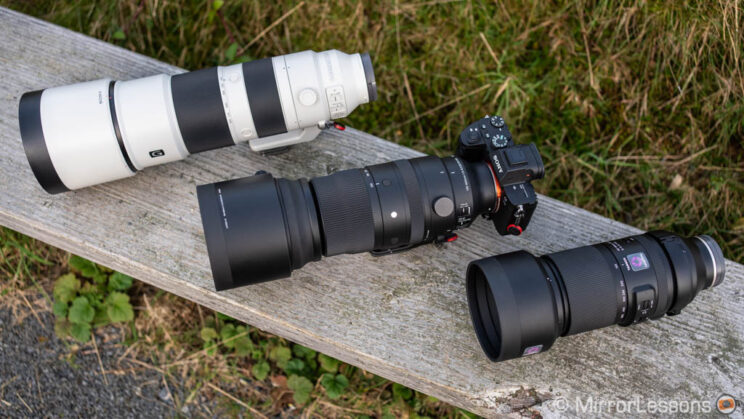 The lens choice for Sony E-mount users has grown considerably in the past few years. I remember testing several cameras with the 100-400mm GM and 1.4x teleconverter, which at the time were the only options to get close to a 600mm reach (excluding adapted lenses of course). Today, there is … 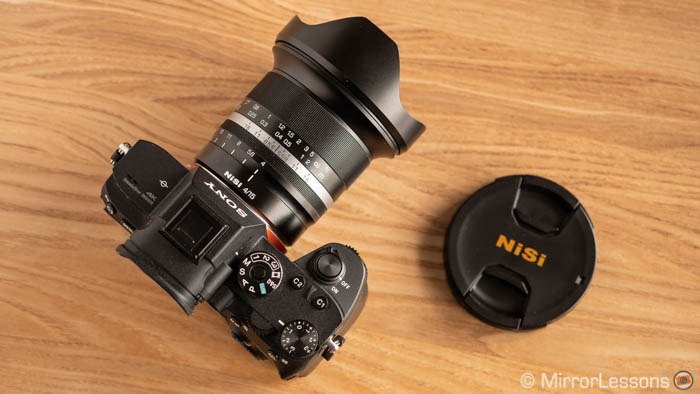 Until recently, NiSi was a brand you would only associate with lens filters, and they have received a lot of positive feedback from the photography community over the years. I too was left with a very good impression when I had the chance to try the V5 Pro kit a … 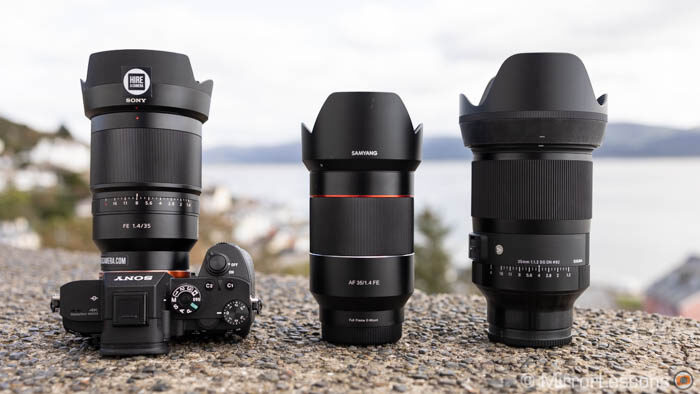 The full-frame E-mount series has grown exponentially in the last couple of years. This is mainly thanks to a massive effort from Sony but also the result of third-party manufacturers investing in the system.

Today, photographers have a lot of choice when it comes to lenses. Take the classic 35mm focal length: there are no fewer than 10 products designed specifically for the E-mount. In this article, we take a look at three of the most interesting options if you need autofocus and a fast aperture. 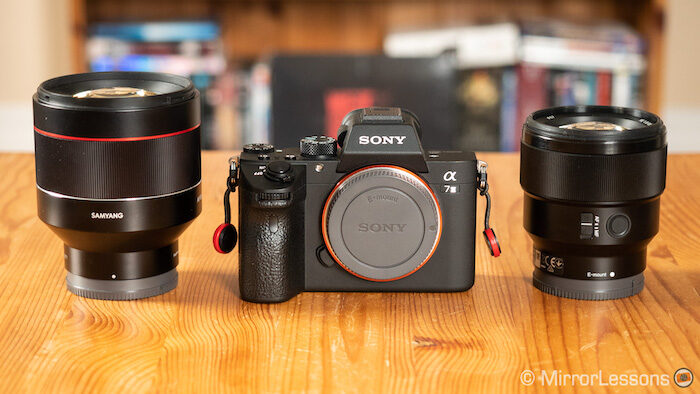 The main difference between them, of course, is that the Samyang Rokinon lens has a marginally faster aperture than the Sony lens – an appealing characteristic given that it is first and foremost a portrait lens. This raises the question of whether it is worth considering the Sony lens at all if you can have a faster aperture at the same price by opting for Samyang’s alternative. In this comparison, our goal is to provide you with the answer! 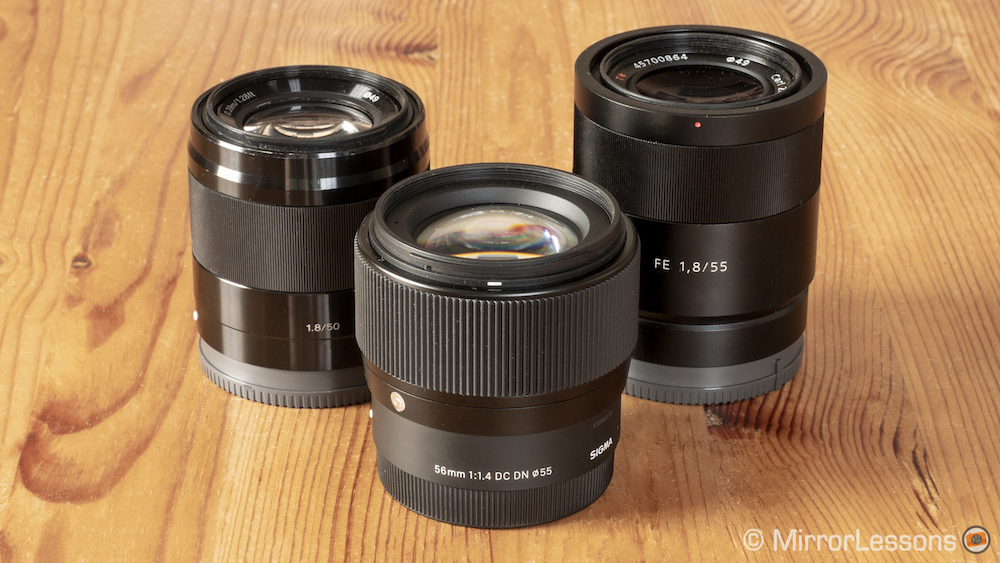 The Sigma 56mm f/1.4 DC DN Contemporary is the latest prime to join Sony’s range of APS-C E-mount lenses. With an equivalent coverage of 84mm in 35mm terms and a very fast 1.4 maximum aperture, it has all the characteristics you’d expect from a portrait lens, making it a very desirable product for Sony users.

Within the Sony E-mount range, there are already quite a few lenses with an equivalent 70-85mm focal length, two of which are the E 50mm f/1.8 OSS (75mm equivalent) and the FE 55mm f/1.8 ZA (82.5mm equivalent). In this comparison, we’re going to be taking a look at how these three primes compare.